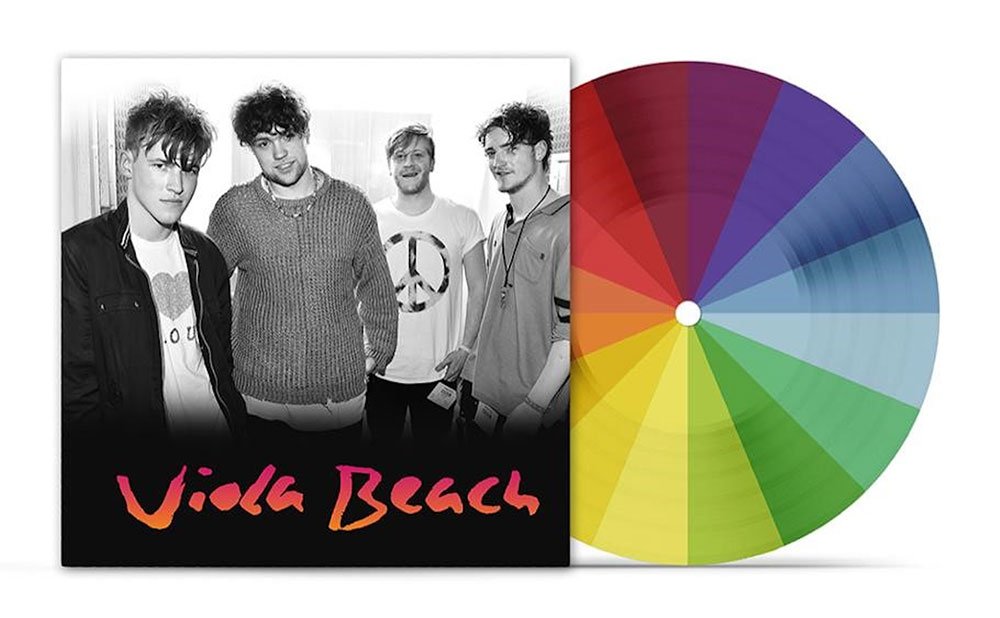 To mark five years since the release of Viola Beach’s self-titled #1 album, a rainbow coloured vinyl edition of the LP will be released on October 22nd on Fuller Beans Records, the label set up by Kris, River, Tom, Jack & their manager Craig. Let’s get their album back in the charts and keep the band’s legacy going! 🌈 🌈 🌈 🌈 🌈

“We are tremendously proud of everything the boys achieved in such a short space of time. Craig, Jack, Kris, River and Tom shared a huge passion, talent and dedication to music.

We believe the best way to celebrate our sons’ lives is to release an album of their songs.

This is their legacy and we know deep in our hearts that the boys would want the world to listen to the music they poured everything into. This was only the beginning for them and these nine songs were written with every intention to be shared, heard and, most of all, enjoyed.

We hope that it brings you as much happiness listening to it as we know it did to them making it.”