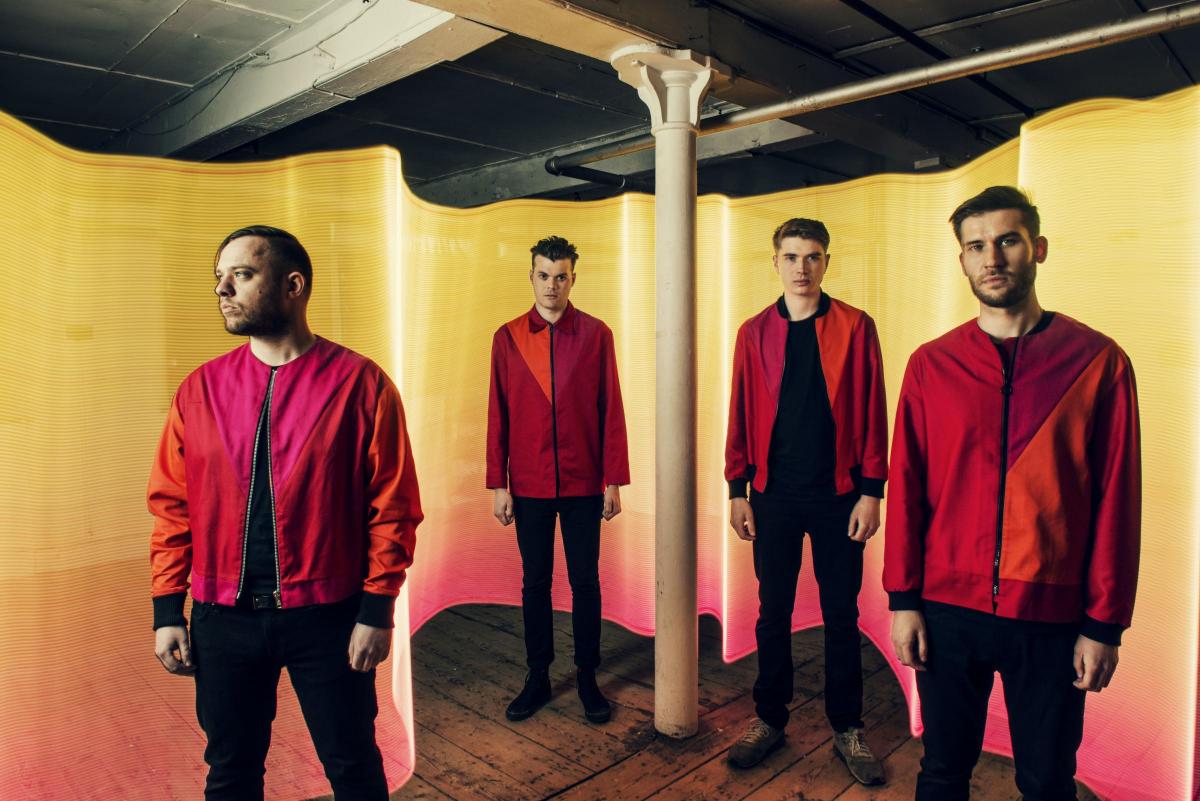 AFTER what feels like ‘forever’, Jonathan Higgs was gearing up for his first shows since the pandemic hit when we caught up with him.

His twice Mercury Prize nominated band, Everything Everything, were set to play Standon Calling and Tramlines in Sheffield within days of us talking to him and he admitted it felt strange to be going straight into ‘festival season’ after so many restrictions and lockdowns.

“It’s been a pretty insane time,” he said.

“The most normal thing that has happened yet is these couple of gigs we’ve got coming up. We’ve been completely turned on our heads by the pandemic – like everyone.

“It’s great that it’s happening but there is still a level of apprehension. We have to stay in our bubble and be really careful because if anything happens it could ruin someone’s next job.

“We’re lucky to be doing it at all so we’re just going to take it as it comes. But the best part of being in a band is the show – that is not going to change

“The main thing is making sure we’re ready for it as we’re a little bit rusty.”

There has been some good news for the art rockers, who have been shortlisted for an Ivor Novello Award five times, during this uncertain time though.

Jonathan added: “Alongside the pandemic, two members of the band have had children during this period as well. We’ve got dads now!

“So it’s all a big change. It’s about trying to find the time for the music and being a lot more organised.”

Everything Everything’s third gig since ‘Freedom Day’ will be in Warrington.

They are headlining an open air show at Old Market Place for RivFest on Saturday, August 7.

The festival is in memory of River Reeves, his Viola Beach bandmates Kris Leonard, Jack Dakin and Tom Lowe and their manager Craig Tarry after a terrible accident in Sweden claimed all their lives in 2016.

Jonathan said: “The festival is a great way of remembering the boys. It’s doing something that they would like and it’s part of this thing they were doing which was being a young band.

Article courtesy of the Warrington Guardian